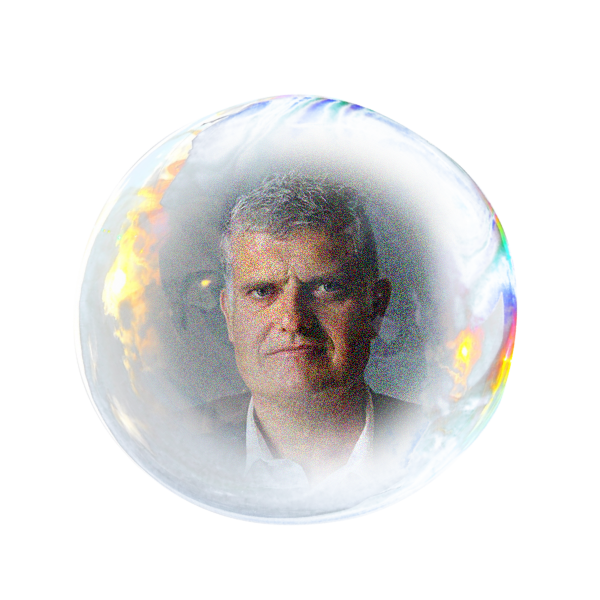 PhD in Ecology + Founder of Observatory of Sustainability

Fernando Prieto holds a PhD in Ecology from the Autonomous University of Madrid, has worked on environmental issues, sustainability and climate change since 1987.

He was an advisor to the Cabinet of the Presidency of the Government, and worked for the central environmental administration, among the 1989 and 1994, he subsequently did environmental consulting in different companies. Between 2009 and 2012 he worked for the State Agency of Evaluation of Public Policies (AEVAL) evaluating the politics of renewable energies, waters, national parks and of coasts. After he works in Observatory of Sustainability making a report on sustainability in Spanish cities where we are evaluating the quality of life, the form of growth of cities, inequality, air quality, etc. In the last year was the coordinator of the rapport Sustainability cities in Spain, 1 million solar roofs, and Spanish Energy in times of COVID19. Currently he is part of the technical team of Las Naves in the area of R +D.