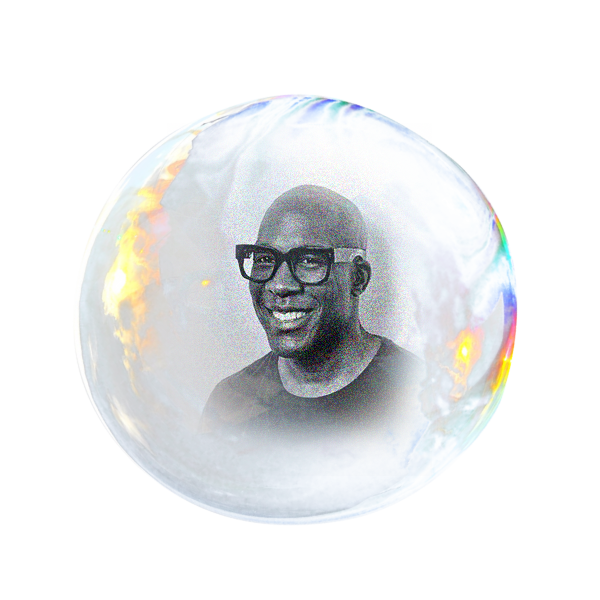 With a practice spanning across two decades, Marquise Stillwell’s journey began with a curiosity for people and spaces that later developed into a passion for designing systems that make all environments better for everyone. In 2009, Marquise founded Openbox—a design and research studio based in New York City that works at the intersection of people and systems. Within Openbox, he later co-founded Opendox, a film company that tells lesser-known narratives around art, science, nature, and politics. He believes that we can help inform the future of cities by thinking about people first, and buildings and objects second. Under this framework, he co-founded Deem Journal, a collaboration between Openbox and Room for Magic. Seeking to investigate a new horizon in the overlap of fine art and tech, Marquise co-founded Artmatr, an international community of artists and engineers working to merge digital technology with painting methods. Marquise believes that coastal resilience and climate change are social justice issues leading him to co-found Urban Ocean Lab with Dr. Ayana Elizabeth Johnson and Jean Flemma. Additionally, Marquise serves as a board member for Pioneer Works, The Lowline Underground Park, and the Center for Architecture and on advisory boards for Creative Capital and Riverkeeper. He is also a member of the High Line Advisory Committee and a fellow at Urban Design Forum.