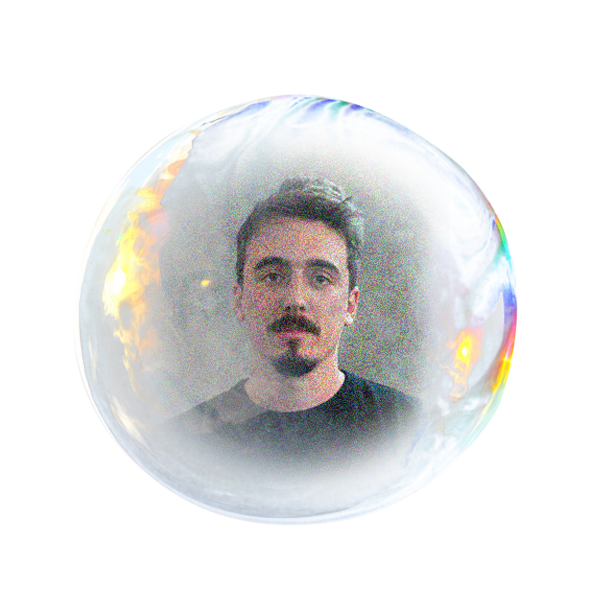 Designer of future narratives and products, Co-Founder of oio

Simone Rebaudengo is a designer of future narratives and products. His work explores the future where things are a bit more like people and people will be a bit more like things. He has published fables about more than human futures, created immersive installations about being an appliance with Bruce Sterling and a short movie that won the Robot Film Festival. He’s a founder and director at oio, where he collaborates with people such as Google, Ikea, and Dubai’s Museum of the Future. His works have been published internationally on Wired, Fast Company and The Atlantic, awarded by Red Dot Design Award, Core77, Interaction Awards and exhibited in galleries and museums such as Vitra Design Museum, Triennial Museum in Milan and MAK Vienna.