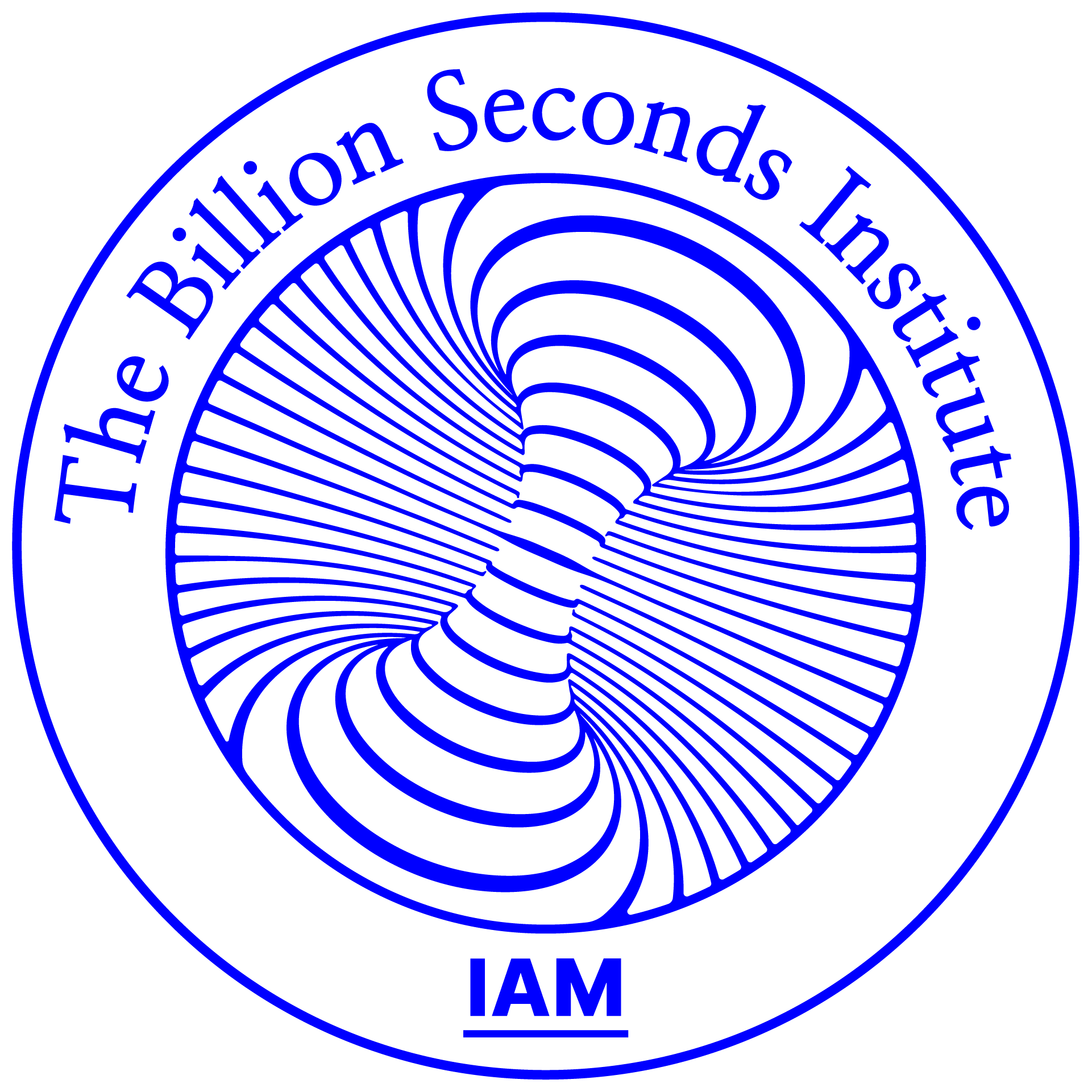 A conversation about power and independent publishing, exploring which stories get told and why, and the roles of print and digital. 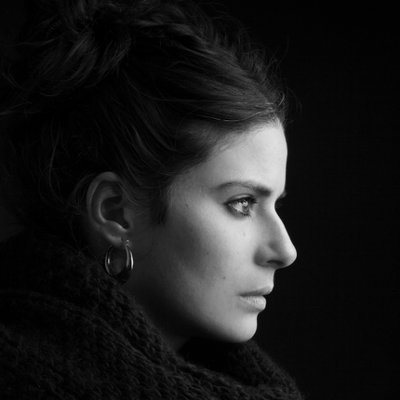 Maya Moumne (b. 1987) is a graphic designer by trade, based between Beirut and Montreal. She is the co-founder of Studio Safar, Journal Safar, and Al Hayya Magazine, of which she is also the editor-in-chief. She once read that Homo sapiens is the only species in all of nature that responds with hate to homosexuality.
‍
Instagram
‍‍ 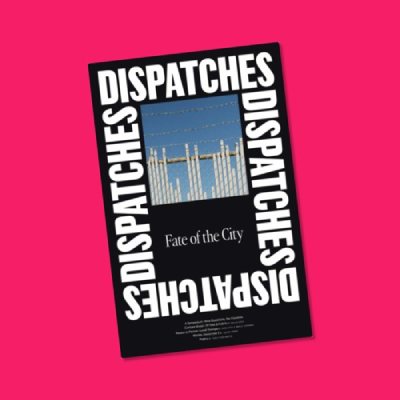 Marius Sosnowski is managing editor at Dispatches Magazine. Following stints at universities in Warsaw and London, he has explored the written word through its many different forms—as fiction, song, poetry, drama, film, and criticism—across a variety of cities and regions. He lives in Los Angeles, California. 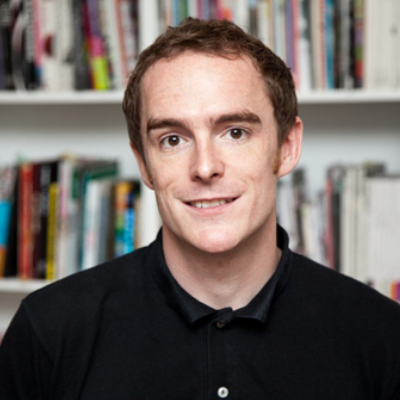 Steven Watson runs Stack, the service that searches out the best independent magazines and delivers them to thousands of readers around the world every month. Before starting Stack, Steven was an editorial director working with brands including Google, the World Economic Forum and PlayStation.
‍
Linkedin
‍

Presented in partnership with Stack Magazines

‍
Back to menu ↑
Access to the full recording of the live session:
‍
Ticketholders >
BSI members ↗
Available only for ticket holders using access code sent via email. If you are a member of The Billion Seconds Institute, you can find this and all upcoming recordings and related discussion forums in the Campus.
‍
Podcast version coming soon!
Billion Seconds Institute > Programmes > IoE > Session 5